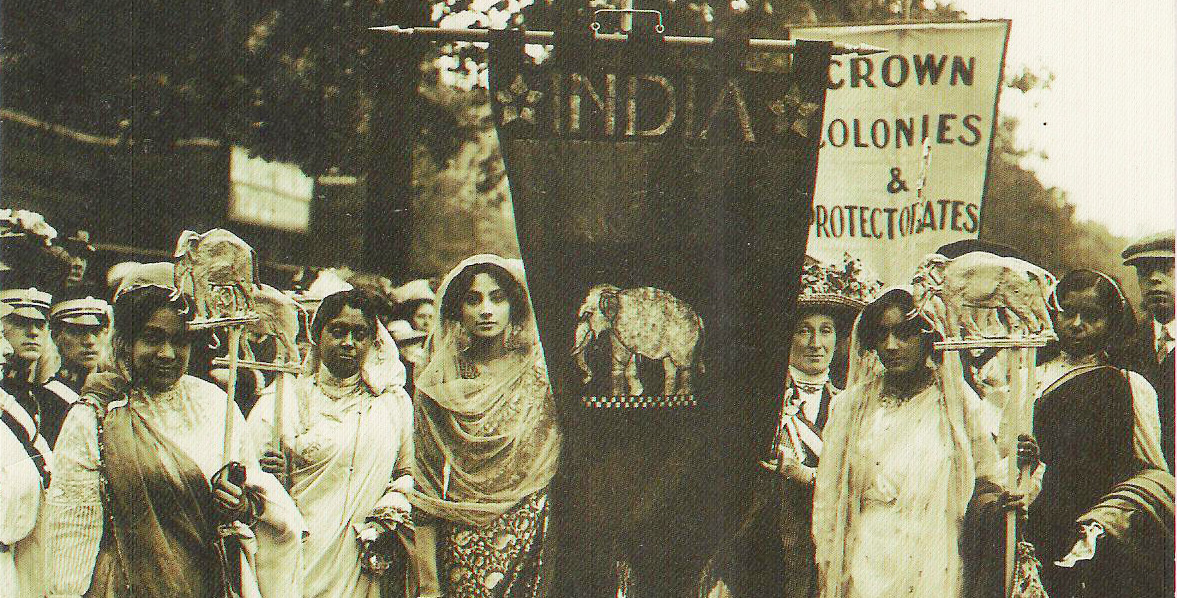 More than 100 years in serving the cause of women empowerment

Indian Federation of University Women’s Association is the national body whose motto is to ‘Serve Humanity’ and thrives to provide better education and help women across the nation to build their own future.

IFUWA commenced its activities with Ms Prativa Chaudhuri as its first President and Miss Cornelia Sorabji as the first Secretary. Miss Sorabji was one of the first women lawyers in India and pioneered the opening up of the legal profession to women in India. The commitment of the pioneers to make IFUWA a central body guiding, advising and assisting the local Associations affiliated to it, saw the setting up of local University Women’s Associations pan India. Since its inception, the mission of IFUWA has been to give opportunity to university educated women, to help them express their united opinion, to encourage cooperation in academic endeavors and independent research and above all, if need be, to voice their concern to government authorities seeking justice for women.

To establish the motto of IFUWA, the logo of a lamp encircled with the words ‘Enlightenment promotes Understanding’ was made which till date is the identity with IFUWA vision.

IFUWA is proud to have had 29 distinguished women presidents who have led the parent Association till date and under whose guidance and concerted efforts the Association has grown from strength to strength. It has empowered women to enhance and establish themselves with better education. IFUWA believes in the effectiveness of voluntary work for the creation of peace and dignity for women.

Moments of international and national glory

Members continue to present and participate in innumerable paper and workshop presentations at the international conferences as well as in the local chapters keeping to the UN Millennium Development Goals (MDG) and Sustainable Development Goals (SDG). IFUWA encourages young members to actively participate at the Young Members Forum at international conferences. A number of accolades and honors are received by IFUWA members at GWI and at other conferences. The local and national projects, workshops and seminars have fulfilled IFUWA’s mission of helping the society at large having opened new vistas for IFUWA. IFUWA continues to encourage meritorious women and helps them pursue research through her Scholarship program.

The strength of IFUWA lies in the summation of educated empowered and enlightened members who have overcome barriers to make life more effective and meaningful for women.

Looking to the future

IFUWA has worked towards worldwide connection of women graduates who have come together to design measures for fostering peace at all levels and educate the girl child for her independence and self respect. Much work has been done, but much more is left to be done.

Looking to the years ahead, IFUWA needs to form pressure groups, promote interventions and take up advocacy work. In the years to come IFUWA will continue to lead in several women centric domains empowering women and encouraging them to be self-reliant. It will continue to be the harbinger of hope to all sections of women in India.

IFUWA Presidents over the years

Three accomplished women, Virginia Guildersleeve the Dean of Barnard College, USA, Prof Caroline Spurgeon of London and Mrs Rose Sidwick of Birmingham first conceived that a functioning women’s organisation needed to be set up that would be internationally acclaimed with national federations affiliated to it. Hence International Federation of University Women (now Graduate Women International) came into existence in 1919, which has just completed its centenary in 2019, with celebrations at Geneva with a widely attended Conference.

Graduate Women International (GWI) which has its Head Quarters in Geneva, advocates for women’s rights, equality and empowerment through access to quality secondary and tertiary education, and training up to the highest levels. Her vision is to ensure that girls and women in the world achieve education beyond primary school. There are national affiliates in 60 countries and individual members in more than 40 others who join the international advocacy and grant programs to learn how one can become part of an international network of women working for change. The members volunteer their expertise in a wide-range of community projects. Literacy, financial literacy and vocational training programs/Mentoring workshops to promote women’s skills and learning/Campaigns to increase women’s awareness of their rights. It has The Economic and Social Council (ECOSOC) status with the Commission on the Status of Women and has women working for the United Nations in New York, Paris and Geneva and Vienna. GWI focuses on a) Projects (b) Fellowship and Grants (c) Advocacy and Policy (d) Policy Papers.

The purpose of GWI is to:

IFUWA provides women and girls with every opportunity to complete their higher education and pursue research to realize their innate potential to the maximum. IFUWA nurtures cooperation, networking, support and understanding through advocacy and endeavours to establish collaboration with likeminded associations that enhance women’s awareness of their rights.

IFUWA seeks to nurture women and girls to become knowledgeable, resourceful and empowered individuals to respond to the needs of their society.

IFUWA endeavours to promote the process of developing competence, commitment and skills to enable women to become responsible and self reliant. Thereby empowering them to apply skill and learning to take up leadership and decision making roles in public and private life.